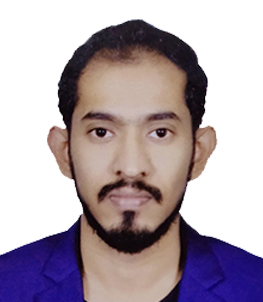 Nurul Islam started his carrier at early age after his completion of HSC, He worked with several creative content group in some prominent companies in Bangladesh. He was the head of Marketing and content developer at RadioMunna.com also he was a script writer at NTV (A leading electronic media).
Graduated from National University he joined at FIFOTech as a Head of Social Media department. His robust guidance has led the team perform successfully. Now he is the Manager, Operations of FIFOTech.